Four great chefs will test cooking apps and be the first to use Canal Cocina Glass, the first recipe app designed for Google Glass 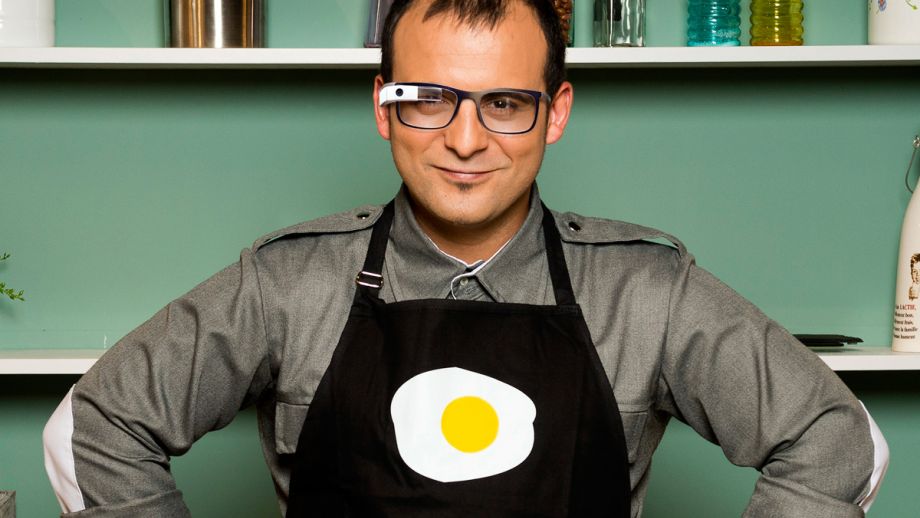 Tablets and telephones have managed to sneak into kitchens all over the globe. These new “kitchen hands” have become a full-fledged phenomenon and The App Date, the leading app event for Spain and Latin America, is dedicating its next edition to them. Next Tuesday, May 6th at 8pm The App Date will address the issue of apps in the kitchen at Espacio Fundación Telefónica.

In so doing, and with support from Microsoft, The App Date Gastro will present Canal Cocina Glass, the first recipe application for Google Glass. This pioneering project was created in Spain and will be presented by Phil González and Almudena Guisado, the team behind this app at Canal Cocina. As the only TV channel in Spain that specializes in gastronomy, Canal Cocina has invested in creating the first recipe app in the world for Google's "wearable" device.

Following the presentation, the Canal Cocina app for Google Glass will face a tough challenge along with three other apps. They will be tested by four renowned chefs who will use them to cook live at the event.

Four chefs, four apps, four devices, four dishes and a handful of connected cooking utensils designed for this new phenomenon: these are the ingredients we'll need in order to find out what the cooks think of these new technological "kitchen hands" that have found a place on our countertops.